The World of ITB

Despite the pandemic, hotel group Accor made some impressive additions to its portfolio in 2021.

According to its recently published annual results for 2021, the hospitality company is likely to see continuous growth of its portfolio last year. It opened an impressive 288 hotels and resorts – equivalent to 41,000 rooms – in 2021. This brought Accor’s total global network, open and operating, to more than 5,300 hotels and 778,000 rooms with another 1,200+ properties and 214,000 rooms in the pipeline.

The company’s 2021 development performance was particularly strong in Europe, China, and the Middle East. Europe represented the largest market for Accor with 153 new hotels signed, representing +20% growth vs 2020. China held Accor’s #2 spot for signings last year, with the highest percentage growth at +39% vs 2020, while the Group’s India, Middle East, Africa, Turkey (IMEAT) region increased its strategic position year-over-year. In terms of overall value, the IMEAT region is now the largest growth driver for Accor.

“In 2021, we continued to reinforce our leadership position in the regions where we have historically led the competition, while building strong momentum in key markets like North America and China,” said Agnès Roquefort, global chief development officer, Accor. “We are projecting an even higher pace of growth in 2022 and are pleased to have resumed signing new hotels at a rate of one per day.” 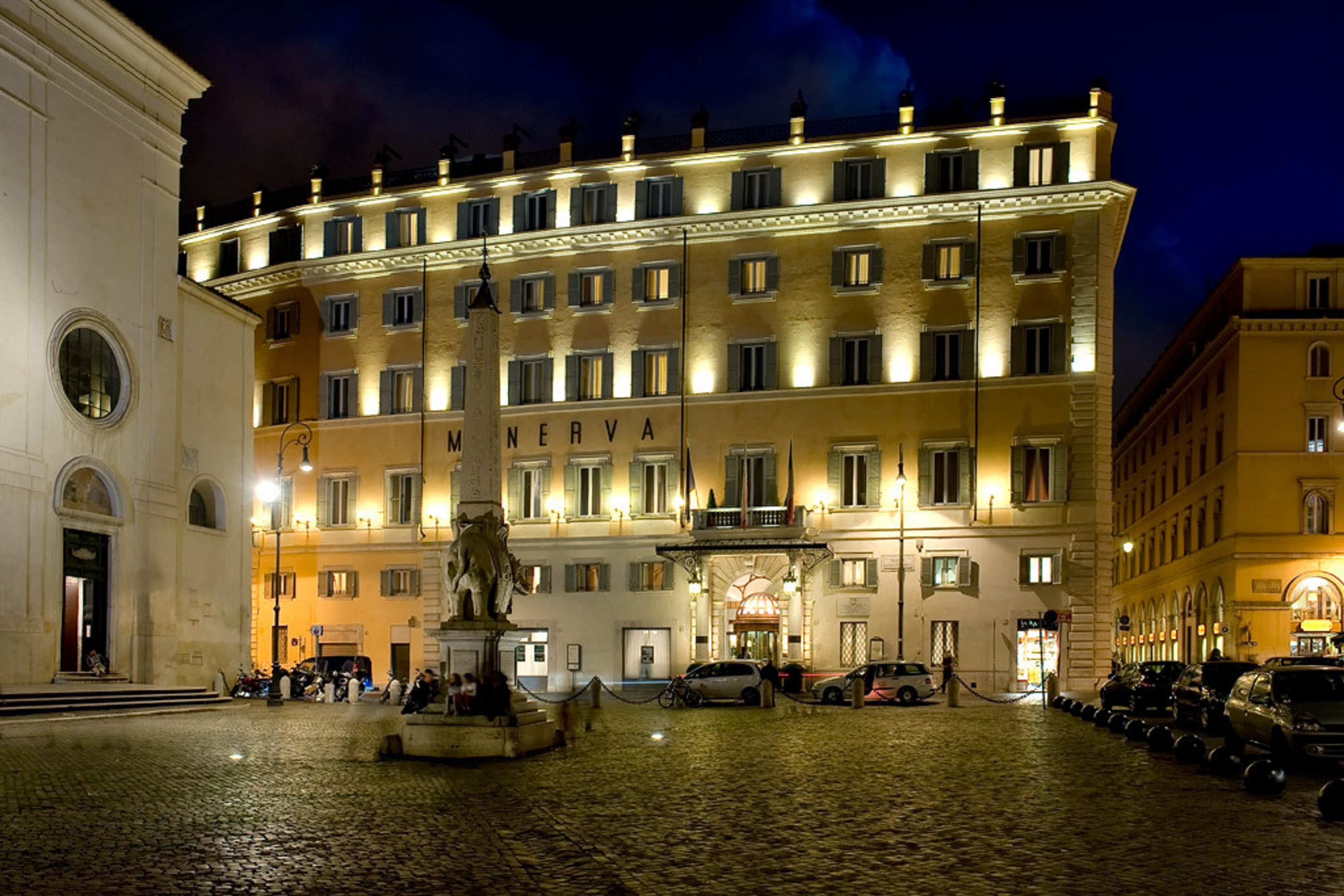 Accor’s development team achieved several milestones in 2021, particularly in China, where new project signings reached an all-time high – leading to more than 520 hotels currently operating in the region and an additional 350 under development. The first destination for Accor’s newest luxury brand, Emblems Collection is in China with the Guiyang Art Centre Hotel, Emblems Collection.

The first two Orient Express destinations in the world were also announced in 2021, with the signings of Orient Express Grand Hotel de la Minerve in Rome and Orient Express Diriyah Gate in Riyadh. Complementing the hotel projects, the luxury brand also announced a rail tourism project in partnership with Arsenale S.p.A., Orient Express La Dolce Vita. From 2023, six trains will travel from Northern to Southern Italy as well as from Rome to Paris, Istanbul and Split.

Leading the way with lifestyle hospitality

Lifestyle is one of the fastest growing segments of the global hospitality industry, and Accor plans to triple its number of lifestyle hotels by 2023. The Group’s unmatched position in lifestyle hospitality is led by Ennismore, a joint venture in which Accor holds a majority shareholding. Ennismore owns 14 brands, with 90 operating properties and a further 160+ in the pipeline. Among future properties to open in 2022 are Maison Delano Paris; The Hoxton in Barcelona, Shepherd’s Bush and Brussels; SO/ Paris; 25hours Copenhagen; Mama Shelter Paris La Défense and Dubai; SLS Puerto Madero; and Mondrian Singapore Duxton.

The rising star of branded residences

Overall, Accor plans to open more than 300 new hotels and resorts in 2022, and has a robust development pipeline that is ideally positioned for a return to travel industry growth and recovery.  Moreover, with luxury and premium segments now representing close to 40% of future openings for Accor, and travel industry fundamentals steadily improving, the Group expects to see strong growth in fee generation over the next several years.

TUNISIA WELCOMES BACK CRUISE PASSENGERS AFTER MORE THAN TWO YEARS

MARRIOTT INTERNATIONAL ANNOUNCES EXPANSION IN LATIN AMERICA AND BEYOND

This Website is proudly made by CLEVERDIS team for Messe Berlin GmbH. CLEVERDIS — 439 Rte de la Seds, 13127 Vitrolles — FRANCE https://cleverdis.com if you are interested in our work
please feel free to contact us